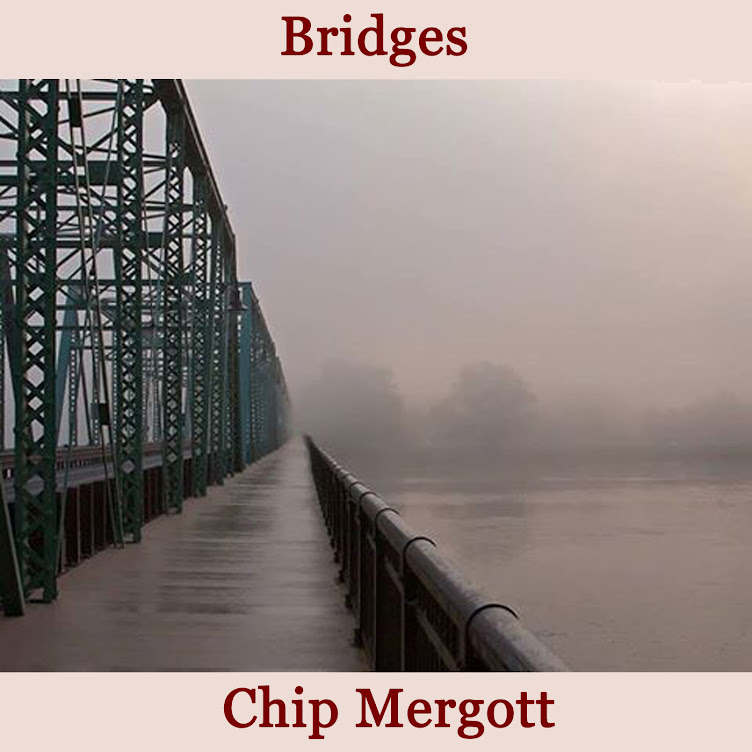 Everything on the Bridges album was influenced by The Beatles, directly or indirectly. The one degree of separation here is producer/guitarist David Spinozza, who played with every Beatle except George. Giles Martin (son of Beatles producer George Martin) has done an excellent job again in remastering the songs for the new cd/dvd release "The Beatles 1 (2015)." I'm not going to go into the technical aspects of mastering here but suffice it to say that with today's technology eq and other components can be controlled with such pinpoint accuracy that recordings can almost sound like new mixes.
I'm working my way through the album and here are some random observations: "Ticket to Ride" sounds great- the drums, particularly the snare, has some new presence, as does John's rhythm guitar. Without just cranking up the bottom end there is some new punchiness to this and others. "Paperback Writer" (always a weird mix from day 1) particularly sounds good in this regard- it's really gutsy; by far the best version out there now.
I'm sensitive to too much bass as a device but "Lady Madonna" is now thunderous on the low end, as is "Get Back" and they're both the better for it. "Get Back" starts to approach the sound of actually having The Beatles in the room with you if you really crank it up. "Madonna" packs more sound into a little over 2 minutes than almost any record that comes to mind. "Come Together" is thunderous- another "they're here in the room" moment. "Yesterday" sounds great, particularly Sir Paul's voice and guitar; the strings are hard panned to the side again but that's fine. "We Can Work It Out"? Never better. The only questionable move in the entire collection is a reduction of the harmonies in the "Ah, look at all the lonely people" bridge of "Eleanor Rigby," resulting in Paul's vocal (the melody) sounding louder on the right channel. And unless I'm mistaken here's a great little bonus for the really detail oriented fan: the fade out in "Hey Jude" is extended for just a second or two- enough to hear McCartney sing (very faintly) one last note that I personally have never heard on any previous version.
Posted by Folk Rock 4 U at 4:47 PM